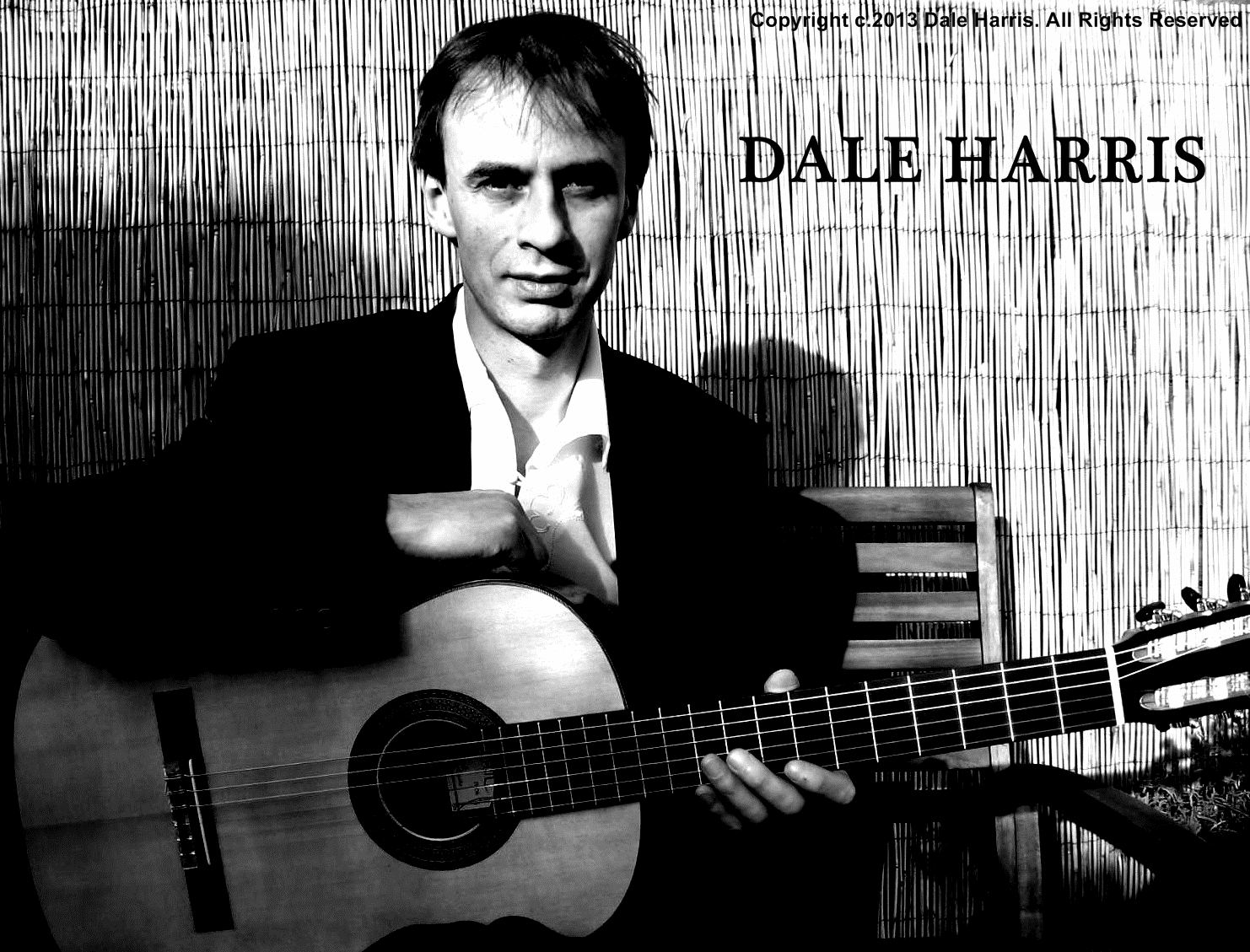 Dale Harris was born in West London, in 1968. Initially taught by his father, Dale began playing the guitar at the age of four and gave his first solo public performance at age 7. Dale’s formal musical education includes a first class B.A (Hon) degree, an M.A. in performance, and in 2004, he completed a PhD His thesis “Cryptograms In The Music Of Alban Berg” explores the music of the Second Viennese school and introduces new analytical and cryptographic systems for musical interpretation. Dale Harris has also performed and composed music for library and commercial albums and his music has appeared on radio, television and corporate video.

For this concert Dale will play a nice mix of solo-classical guitar, contemporary pieces and English humour.

Organization in cooperation with Galerie Hommes and made possible thanks to a contribution of “Gebiedscommissie Charlois”.